Gold Loans 101, Everything You Need To Know 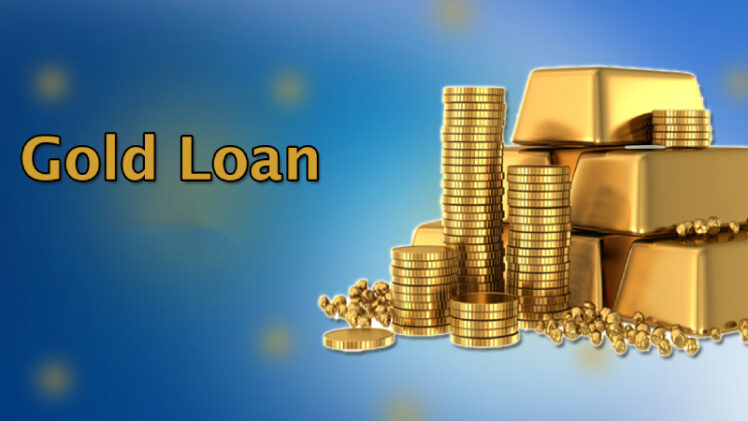 The world sees gold as a reference to keep its reserve in stock to print currency. The impact of gold on the world economy is a highly indebted one keeping the foreign exchange markets afloat. In Indian culture, the role played by gold as a symbol of fortune and prosperity is enormous. Purchasing gold, possessing gold ornaments are some of the few things that the Indian culture has imbibed within its DNA. Probably, this is the best source of keeping cash in a solid form too. Ten grams of gold is often priced at above forty thousand rupees in the market, which makes it a worthwhile investment to hold the liquid cash from flowing out of the wallets.

Since the price of gold is on the rise due to the widening gap between demand and availability in the current times, it is considered a viable investment for times to come. Indian mothers have always been the best at managing funds, and when they plan to convert the smoothly flowing out currency into something substantial, the idea heeds a lot of respect. When there is a surplus amount of cash in the family, they go out and buy gold. And when the times are tough, the reserve cash is ready for action and the best part is that the value of gold increases in the meantime! Which translates to more money than what was invested. The plus point is that this investment is never kept away while it is growing. It can be worn as daily wear, as party wear or even on special occasions. This helps keep it as one of the most profitable and practical investments.

Gold being a valuable asset, using it as collateral is now very common. The Reserve Bank of India has noted a drastic rise in the gold loan institutions over the past few years since the price of gold has skyrocketed. With gold as an asset, it is now possible to get up to 75% of the value as the loan amount. The interest rates range from 9 to 25%, making it highly favourable for customers looking for sudden cash withdrawal or emergency cash. Do make sure that the interest rates are competitive by comparing them with the offerings from different banks. There are often hidden charges that are part of the processing of gold loans, ranging from 0.2 to 2% depending on the institutions offering the loans.

There are a lot of hidden charges involved while issuing loans by pawning gold. Costs included in closing the outstanding loan amounts are pretty much the standard norm these days. Different modes of repayment exist, making it easy for the customer. There are many options such as EMIs, payment of interest at the beginning of the loan, mortgage of interest at the end of maturity. Do your proper research and homework before taking any gold loans to ensure that you don’t end up in money traps.

Know More About : Gold Loans And Their Benefits 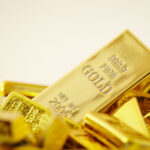 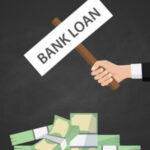 Next Story:
Fret Not Loan Defaulters, Read These!