Know the difference between High Mark, Experian, Equifax, and CIBIL? 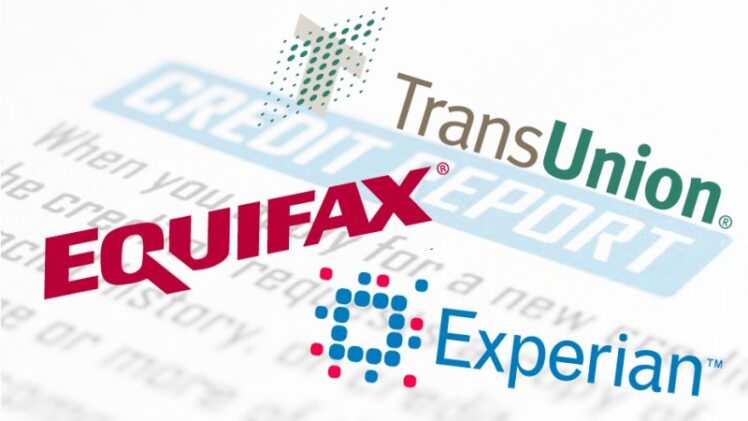 At present, four credit information businesses function according to the RBI’s agreement. They are High Mark, Experian, Equifax, and CIBIL. They have several differences and similarities as listed below. If you are looking to know the credit score range of all four companies, you need to check this blog. Here, you will also get to know about the company, license obtained year, and other credit score information.

High Mark has been in existence since 2007. The company obtained a credit information business license in 2010. The High Mark score varies between 300 and 850. If the score is 720 or above, it is said to be good. If the score is 640 or less, then it is considered poor. The company provides different kinds of services like geo-analytics consulting, alerts, and portfolio management for the customers.

Experian has obtained its operating license in India in the year 2010. However, it has been in existence since 2006 and it is an international company. The score range of Experian is between 300 and 900. 300 is said to be the lowest score and 900 is said to be the highest score in Experian.

Features of Equifax and CIBIL Score

Equifax obtained a credit business license in 2010. The company has a scaling scoring system where it measures from 1 to 999. If the score is 1, it is said to be the lowest credit score. The highest score as per Equifax is 999.

CIBIL is the most popular and oldest company in India. It provides portfolio reviews and market insights for businesses along with reports and CIBIL scores for individuals. The scoring system in CIBIL varies between 300 and 900. 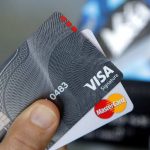 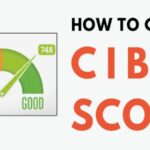 Next Story:
A Complete Guide To Credit Score